Breastfeeding Course for Expectant Parents started as a national three-year project ﬁnanced by a grant from the Swedish Inheritance Fund. Today the course  is run by the Sensus Study Association together with the volunteer Swedish Nursing Mother's Support Group Amningshjälpen.

Despite breastfeeding’s proven superiority, the frequency of breastfeeding in Sweden has decreased over the past 10 years. The World Health Organisation as well as the National Food Agency, the Swedish Paediatric Committee on Nutrition, the National Board of Health and Welfare, and the Ministry of Health and Social Aﬀairs all recommend exclusive breastfeeding for the ﬁrst six months. Most antenatal clinics oﬀer expectant ﬁrst-time parents the opportunity to take part in a parents’ group while those who are parents already have to search for classes themselves. Women expecting their second child who have had breastfeeding complications are often worried about repeating failed breastfeeding. With these needs in mind, the project started with free preparatory breastfeeding courses for expectant parents, where health care professionals and other interested parties are also welcome.

The project has expended energy trying to engage expectant dads, who, according to research, play a decisive role in the success of breastfeeding. The ﬁrst year of the project was aimed at the population of Dalarna county, while years two and three covered the whole country. At the start of the project, the plan was to reach a total of at least 1225 expectant parents and to train 35 breastfeeding counsellors to be new course leaders. The goal was ﬁrst to improve expectant parents’ self-conﬁdence in regard to their breastfeeding ability and then, second, to get mothers to breastfeed their children more exclusively and for a longer period of time than the national average as well as to have fewer breastfeeding problems and breast complications during the initial period after birth.

The project has grown quickly. We will have reached around 3 000 participants through approximately 400 classes during three and a half years. 70 new leaders have been trained and around 60 have been active. Of all the participants, around a third are men, 45 % are expectant ﬁrst-time mothers, 20 % are expectant second- or more-time parents and more than 100 are health care professionals. Breastfeeding courses have been held in 50 municipalities in 18 out of 21 counties; the most active municipalities have been Gothenburg, Falun, Stockholm, Uppsala and Östersund.
The project has also collaborated with Dalarna University, Uppsala University, University College of Skövde and the Karolinska Institute. Three MA dissertations have been written about the project so far and they show positive results. 95 % of the participants in one study said that they had received enough knowledge about breastfeeding after having taken part in Sensus and Amningshjälpen’s breastfeeding course while only a third felt the same after having participated in the antenatal clinic’s parenting course. Another study shows that preparatory breastfeeding education during pregnancy increased mums’ conﬁdence in their ability to breastfeed, and that the occurrence of breastfeeding among women in the study was higher in terms of percentage compared to how women in Sweden generally breastfeed. The support that women considered most meaningful was support from their partner; after that came the Sensus breastfeeding course and after that The Swedish Nursing Mother's Support Group Amningshjälpen.

Besides the core activity, which is the breastfeeding courses, the project has also run the photography project "The Invisible Breasts" and the documentary ﬁlm and national campaign Du kan amma här!, which means: You can breastfeed here.
Our greatest wish is that the Breastfeeding Course for Expectant Parents will live on and continue to spread and that we will be able to maintain the availability of the course so that expectant parents, regardless of their geographic location or socioeconomic situation, can have the same opportunity to take part in the breastfeeding course.

Participants in the project

SWEDISH INHERITANCE FUND ﬁnances new and developing projects for children, youth and people with disabilities. Two state agencies run the fund, the Legal, Financial and Administrative Services Agency and the Inheritance Fund Commission. Around 400 projects each year are supported by the Swedish Inheritance Fund. In 2012, 477 million Swedish crowns were distributed.

SENSUS STUDY ASSOCIATION offers meeting places for teaching, experiences and fellow ship and has a wide array of courses and programmes across the country. Also, 30,000 cultural programmes are offered each year. Sensus is a study association that focuses on life issues, diversity and global issues.

AMNINGSHJÄLPEN – THE SWEDISH NURSING MOTHER'S SUPPORT GROUP is a religiously and politically impartial volunteer organization that gives parents support and advice regarding breastfeeding issues. Through county and local groups, boards, ofﬁces, the newspaper Amningsnytt, Facebook and its homepage, Amningshjälpen offers information about breastfeeding, follows the societal debate about it and responds to prejudice and myths about breastfeeding. Amningshjälpen was started in 1973 and has around 110 active breastfeeding counsellors, so-called hjälpmammor, from the county of Skåne in the south to Norrbotten in the north. In 2013, they offered advice 10,000 times.

Anouk Jolin and the project Breastfeeding Course For Expectant Parents are the winner of 2014’s breastfeeding cultural prize, so called ”Bröstpriset”.
The award was established by Amningshjälpen in 1983.

The justification of the nomination: 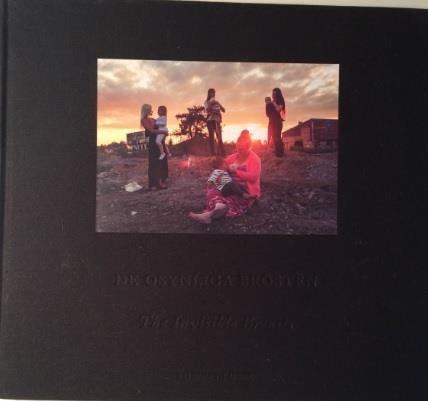 The Invisible Breasts is a book about breasts and breastfeeding in Sweden today. At a time when breastfeeding in public provokes negative reactions, Elisabeth Ubbe has photographed everyday breastfeeding and women who are topless in situations when they’d normally be dressed. The 42 photographs and the women’s own stories in the book inspire the reader to reflect on the pictures of women and breastfeeding that we are offered by the media. 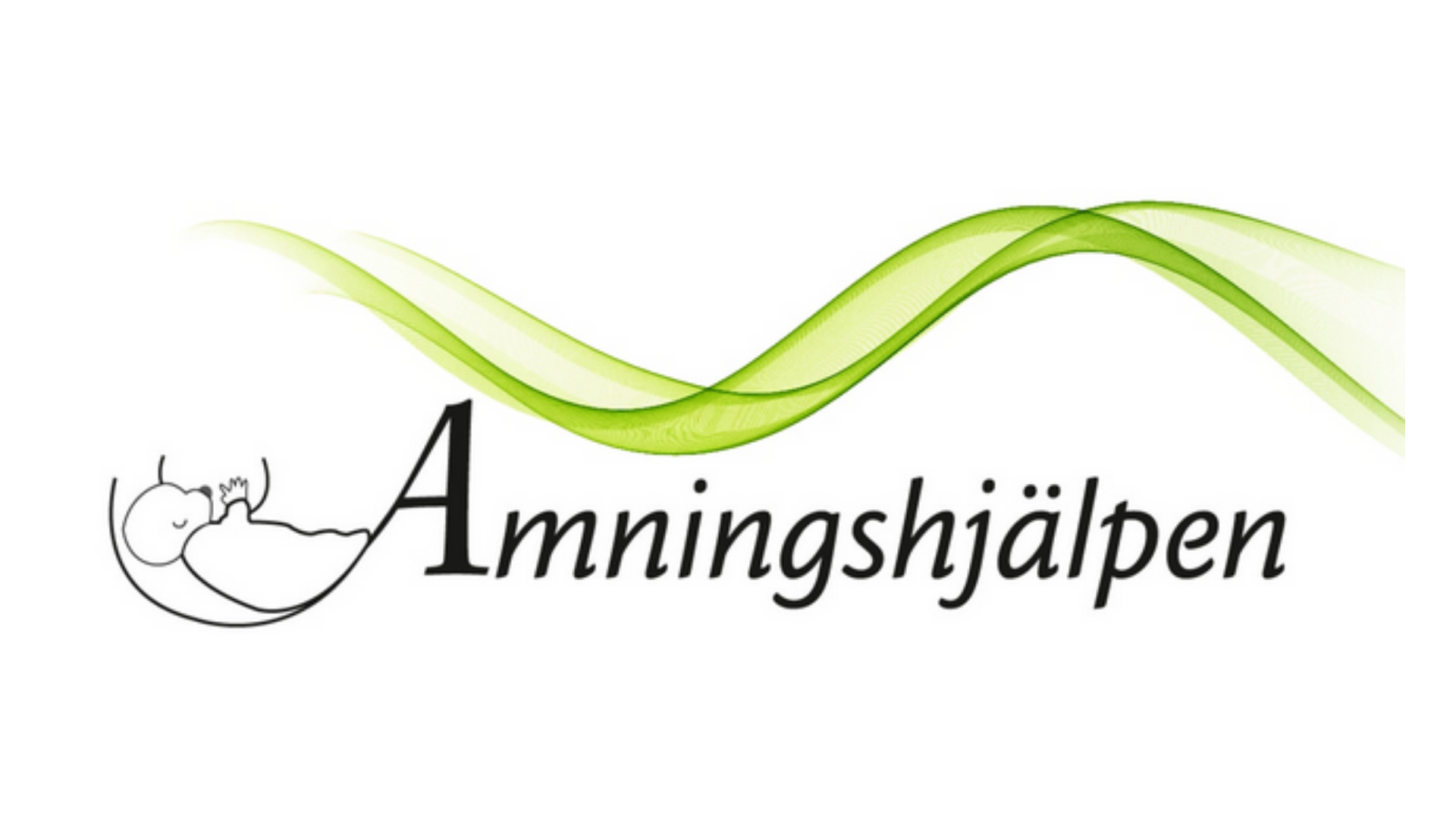